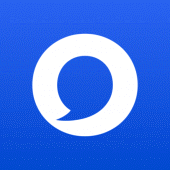 It’s been more than a year since I told you about a start-up I discovered. It was Olvid, which, at the time, was only known by a few insiders. But since then, we’ve come a long way!

Why do I want to talk about it again? Simply because, in my opinion, it is the emblematic example that our solutions are no less efficient and innovative than the American or Chinese alternatives… And that it is important to give them the visibility they do not have, and I am trying to make my modest contribution to this.

Olvid, what you need to know?

First of all, this application revolutionizes the security of communications between two people or a group of people… The creation of the secure connection can be done in confidence without the intervention of a third party (server, administrator, editor or operator…). And this is a major innovation, even a secure solution like Signal or Telegram does not offer this level of security…

This application is CSPN certified by the ANSSI, as the report shows, the source code has been evaluated in this framework, and the result is also based on this analysis. The results show that the application is extremely safe under the intended conditions of use.

For those who are worried about the possibility of “Big Brother” spying, especially by a state, the solution does not have a backdoor, and the encrypted communication channel is totally secure.

Since my first article on this young application, we’ve come a long way… We’ve gone from a secure but simple instant messaging application on Android or iOS to a real communication tool that has grown stronger and continues to strengthen its offer in terms of features. Here are some of the new non-exhaustive features:

In the Olvid team’s roadmap, we have the following new paid features for enterprises that will be delivered during 2021:

As you can see, Olvid is getting stronger and is a real alternative to American or Chinese solutions. Many might complain that many interesting features are in the subscription-based offer. However, take the time to think about it, the guarantee of security and the non-exploitation of your personal data by design, does not allow to consider another viable economic model.

The free version already allows you to benefit from a secure and user-friendly exchange tool. For the other features, if you really need them, the subscription fee remains modest (a few euros per month per user) and we pay much more expensive subscriptions for a much lower value!

In addition to the free users, Olvid has built up a solid clientele of economic players and has about 40 customers. And I’m sure that new customers will be added to its ranks.

Olvid is a French start-up located in the Paris area. The team is located in France, the product is French, and we benefit from the French mathematical excellence that has allowed the development of the most powerful cryptographic technologies.

What about hosting the servers supporting the encrypted communication channels? The solution is agnostic with respect to the hosting infrastructure layer. Indeed, no data is accessible, no identification through the servers. It is the same for the backups…

It so happens that for the free solution the hosting is done on AWS (Amazon), even if I confess to you that on a personal basis it has no impact on the service and the security provided.

For enterprise solutions, OVHCloud is preferred and therefore we are completely on a sovereign environment.

Olvid’s approach is therefore very pragmatic on this aspect, it is a robust and reliable solution that is currently one of the most secure solutions on the market, and this by design!

Considering the important stakes that the digital industry represents, I believe it is important to support this Olvid messaging service. For it, as for other start-ups, it is time that large French industrial groups choose sovereign and French solutions. Our start-ups need above all customers who trust them, give them a chance and allow them to grow, rather than subsidies or investment funds!

The #medef and #SopraSteria have actually sent a strong message by preferring #Olvid to #whatsapp as a secure messenger.

Indeed, the customer, thanks to his pragmatic requirement, will spur the start-up, allowing him to refine his offer and to put it in coherence with the real market…

I wish Olvid a long life, and I give all my encouragement and support to the team Thomas Baignères, Matthieu Finiasz, Cédric Sylvestre and Jacques-André Bondy. 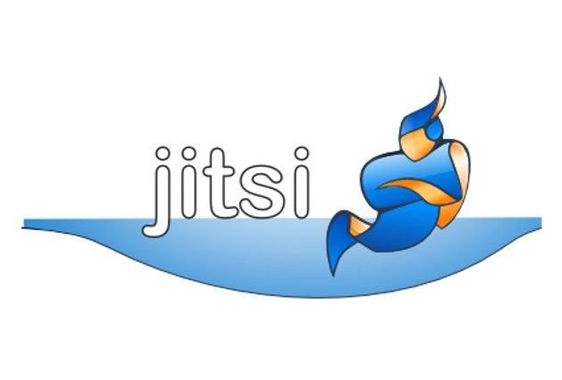 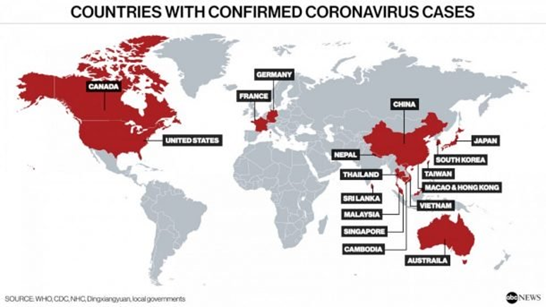 The Covid-19 pandemic should not make us forget the question of our Digital Sovereignty! 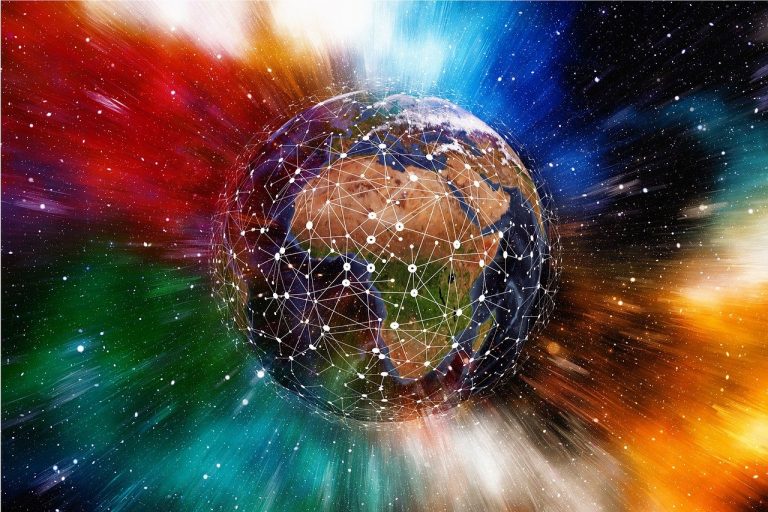