Press Release:
Paris, Monday July 8, 2020:
The PlayFrance PlayEurope PlayDigital Collective (www.playfrance.digital, www.playeurope.digital) takes note of the appointment of this government and is dumbfounded by the silence around the issue of Digital & Digital. Where is he? Where has the main engine of containment gone that has kept our children in school, our businesses to continue their business and the state of functioning?
While the crisis should rightly ask us the right questions about our dependence on non-European digital tools and services, who is the interlocutor who will take hold of this question?
Beyond the modalities (Minister of full exercise, secretary of state or CDO in each ministry) it is indeed a lack of vision and interlocutor which we note the deficiency. Deficiency which can only be favorable to the forces already in place, namely the GAFAMs.
Recall that the Collective protested on April 9 against the reflexes that have become too common in the past 20 years to use non-European solutions, creating a deep economic imbalance between Europe, the United States and China , a lack of autonomy, and a risk on the exploitation of data. And we have demonstrated through a work of mapping and mapping of actors (+300 to date), that these French companies, startups, meet all needs and are able to take European leadership.
There are solutions. But it is still necessary that the public authorities acquire a voice and several ears on the subject. What we strongly demand.
How do you envision economic success, the protection of French companies, French citizens, and their data without a digital leader in government?
The Collectif PlayFrance PlayEurope PlayDigital brings together +300 digital professionals and was initiated by Alain Garnier (Jamespot), Pascal Gayat (Les Cas d’OR), Matthieu Hug (Tilkal), Raphael Richard (Neodia) and Antoine Duboscq (Wimi). 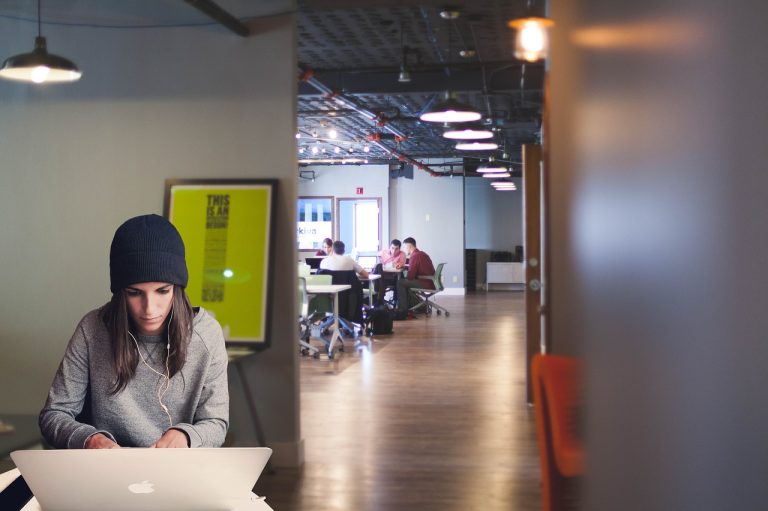 Are SYNTEC and the French DSC (Digital Services Company) playing against their side? 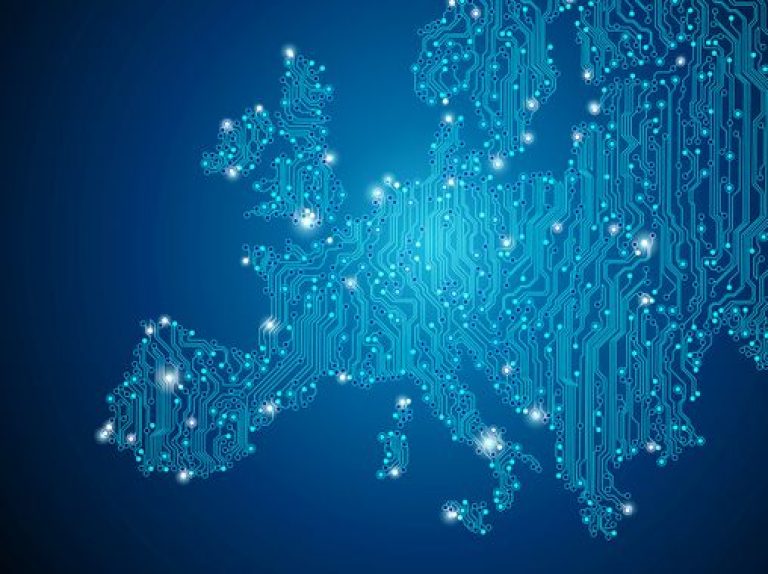 Digital Sovereignty, the milestones of 2020