How is the conclusion of this case instructive? Why, the fact that Teledyn, this American company that had its sights set on Photonis, finally threw in the towel? It is from this saga that we will try to draw broader lessons than this simple case.

What were the issues?

Without wanting to rewrite all the history and articles that have covered it, in summary, Photonis in order to continue its growth and development needed funds like many companies. What is remarkable in this case is the concordance of several key factors:

The risk of losing sovereignty in a strategic technology sector that is critical to our autonomy is real. Indeed, because of American control, the US state could have imposed restrictions on the use of our own technology. For the record, those who choose to buy American military equipment such as the F35 potentially accept, without knowing or wanting to know, a restriction on the use of these weapons systems, even though they are expensive.

What does the withdrawal of the Teledyne offer tell us?

One of the highlights is that the possibility to invest in Photonis was accompanied by conditions imposed by the state (Les Echos) such as the minority shareholding of BPI and a veto right on Photonis’s European activities. These restrictions had a deterrent effect on Teledyn’s appetites.

The extrapolation that I allow myself to make regarding this episode is that the Teledyn operation was most probably remotely guided by the American government and its defense interests, with the hope of being able to torpedo France’s strategic autonomy and, in passing, to strip one of our industrial jewels of critical patents!

Indeed, we must stop believing that we are in free trade where only private interests play a role. In the military field even more than in other fields, the Americans want to establish their undivided domination, including among their allies. Another example of this desire to subjugate its allies is the epic of the F35, the “new generation” fighter plane that the US is imposing on its partners.

This program is a failure in aeronautical terms, an aircraft with technical performance that is ultimately rather unsatisfactory (cannot go beyond the sound barrier for too long, fears lightning and so on…) and a miserable operational availability, but above all an information system sold with which depends completely on the American authorities… If it is an aeronautical failure, it is nevertheless a major geostrategic victory!  In fact, all the allies who gave in to American pressure, including many European countries, find themselves with defense budgets “blown to pieces”, foot and fist tied to this choice, unable to maintain a complete military aeronautics industry. France is one of the few countries that has still managed to maintain its geostrategic independence. That is why our American “friends” are doing their utmost to prevent us from exporting the Rafale, which is far superior to their product…

The Americans are in an economic and influence war, they do not hesitate to shop with European companies, where the protective environment is almost non-existent. What is true for the Americans is also true for the Chinese and Russians.

One could say, yes, but this is a particular field, that of defense…

But in all the strategic technological fields, it is the same policy that drives them. So, we need to be aware of this, because this is particularly true for the digital industry…

We are talking about European sovereignty with the Gaïa-X cloud service, and yet it will be open to American and Chinese operators… Where is the sovereignty (l’Usine Digitale) !! 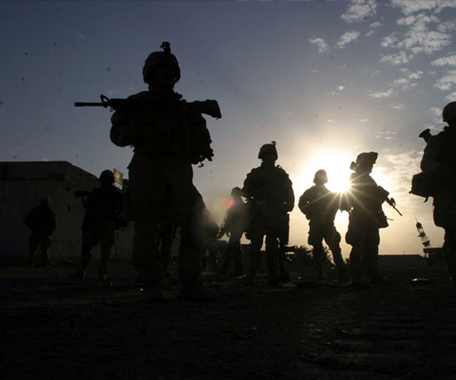 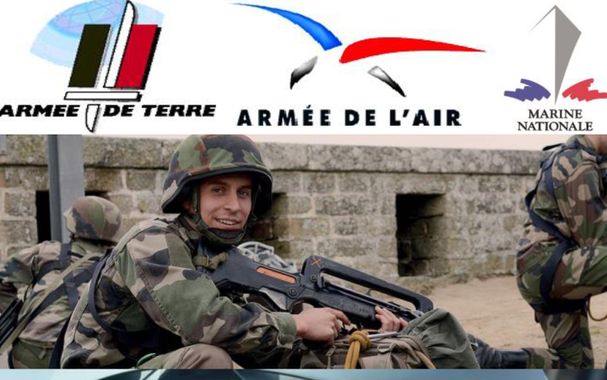