At the beginning of 2020, many of us were moved by the government’s choice to host our health data in the Microsoft cloud. The mobilization of French digital actors had awakened the government to the enormity of the blunder that this choice represented. It had been announced that within two years, there would be migration to a sovereign solution. We are at the end of 2021, where are we??

Update on the situation

Currently, we can see research projects being implemented on the platform as it was delivered. There is no communication about the start of a migration project.

For the record, if you are worried about this, you can ask the person in charge of private data at your primary health insurance fund that your health data, even pseudonymized, not be transferred to this platform, the link, to the article that gives you a mini-instructions for use. I have done it and it works.

But what has happened since, nada! Indeed, for a project of this order, contacts should have been made, which does not seem to have been the case yet. On the other hand, a certain number of events that have happened recently in the news should worry us.

The first of these, the fact that #Microsoft discovered a security flaw in the Microsoft Azure infrastructure. A flaw that has exposed its customers’ data over the past two years (Le Siècle Digital). I find it surprising that there is no communication from the Health Data Hub team about this. It is indeed one of their responsibilities to notify their users in case of security breach and data leakage or risk of leakage (#RGPD)

The second element is the Australian submarine case. What does this have to do with me? This case simply shows that when the Americans take into account their geostrategic and commercial interests, they do not care about their allies and laws that can protect them …

Of course the fact that the Microsoft #Azure cloud is under the American legal regime (Cloud Act, and Patriot Act) has not changed and the questions raised by the invalidation of the #PrivacyShield are still relevant, which does not help the situation.

Why, it is even more critical today?

The first reason stems from the second event described in the previous chapter. Indeed, the fact that the Americans ignore all the rules of fair and legal competition as soon as it suits them should make us wake up from our naivety.

Moreover, the belief that #Microsoft, #Google or #AWS are the only ones to have the relevant technology is a gross error. If it is undeniable that on some points, they have advanced skills and techniques, we should not think that these or others are lacking in the French ecosystem which is very dynamic.

Furthermore, we must stop choosing solutions based on their ability to offer functionalities under the pretext that one day we might need them. This is a myth. Fostering our ecosystem means ensuring that we maintain the skills for our country and allow future innovations to emerge that will meet our needs.

Once again, if digital technology is the industry of the future and data is the oil of this industrial revolution, it is critical that we do not leave the control of these new techniques to the Americans or the Chinese alone! The only battle lost is the one we don’t fight, and it’s not because the task seems insurmountable that we should give up.

It is urgent that the government takes its responsibilities. The policy of “at the same time” has its limits on this subject too!

I ask, and I think that many French digital actors will be behind this request, that the project to exit Microsoft Azure from the Health Data Hub be carried out by the end of the year. The French players #OVH, #Scaleway, #Outscale and #ThéséeDataCenter must be able to offer an original and robust solution that will satisfy all the current demands around the Data Hub Santé, and also have scalable capacities that will allow them to meet future needs…

Mr. Secretary of State for Digital, the ball is now in your court. We will be able to judge your ability to respond to our need for digital sovereignty before the next presidential elections! Any failure can only be understood as a lack of will to get out of our vassalage to the American technology! 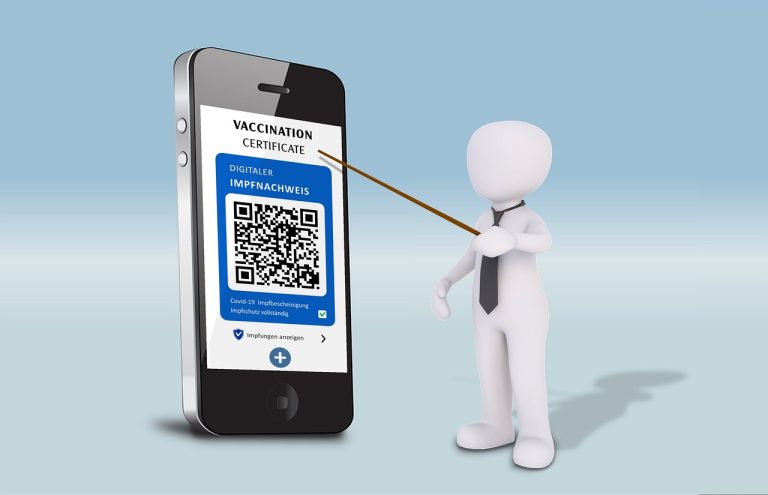 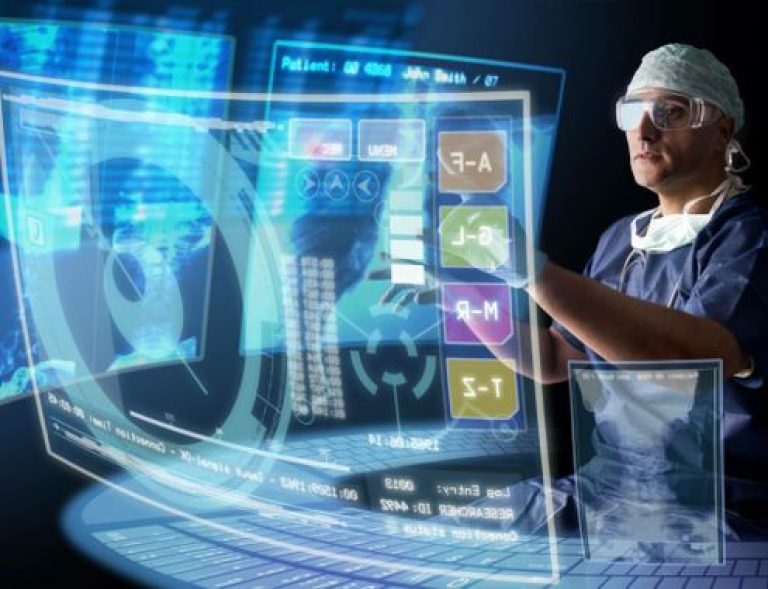 Health Data Hub, the contradictions of the State facing the questions of Digital Sovereignty 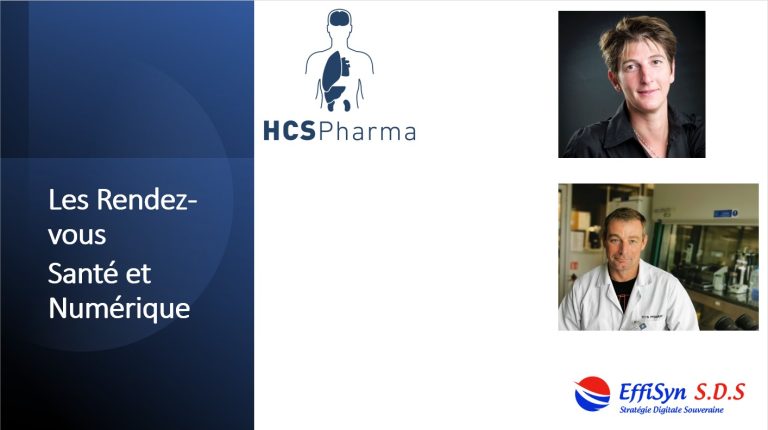