We present a new co-production #EffisynSDS & #Smartrezo. In this magnificent, rich and dense program we have a high-level exchange of views between Philippe Latombe,

MP for Vendée, but above all the rapporteur of a report on the #digitalsovereignty, and French digital actors Alain Garnier, co-founder of #jamespot, but also spokesman for the #PlayFranceDigital and #FAB8 collectives, but also president of EFEL, but also Damien Accorsi founder of #Algoo, Cyrille Elsen of #Sérénicity and of course Michel Lecomte of #Smartrezo who co-produces and broadcasts the show, but also intervenes as a representative of the French RS.

I invite you to watch it, a lot of topics are discussed, and they are instructive! 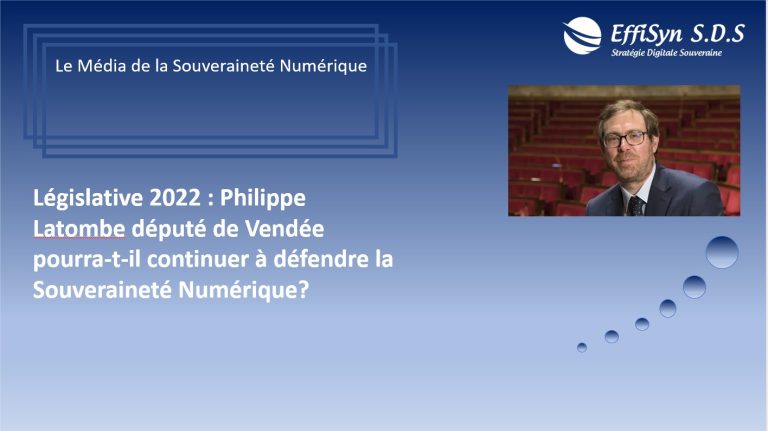 Legislative 2022 – Will Philippe Latombe of Vendée be able to continue to defend Digital Sovereignty? 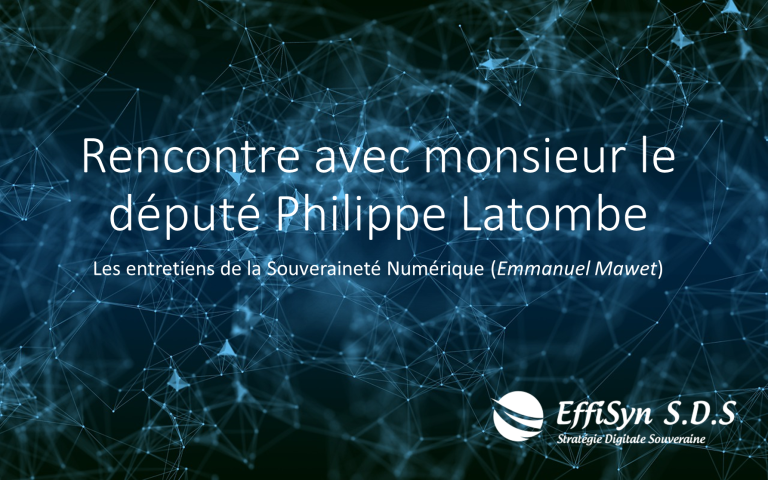 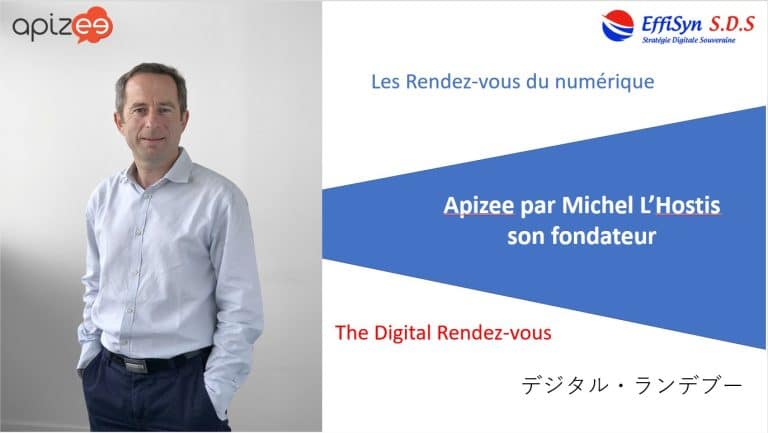