The challenges raised by digital technology are colossal. Fortunately, we have a rich ecosystem of French digital players. If these actors have a lack of notoriety compared to the American or Chinese giants, their main problem is undoubtedly the stabbing in the back by our public and private decision makers…

Let’s take the emblematic example of the Blue (Orange-Capgemini-Microsoft) and Sens (Thales-Google) offers. These offers are deceptively advertised (remarks by Philippe Latombe) as “sovereign” and/or “trusted cloud”, but in reality they allow the wolf to enter the fold.

No, these offers cannot be considered sovereign, and this is why (Podcast – Le monde du Numérique) :

Why are these large French groups embarking on a large-scale operation that is akin to deception? There are probably several factors. For some of them, their business model and their internal skills were built on the use and promotion of Microsoft tools. It is therefore difficult to change course. Others argue that these proven, high-performance American solutions allow them to move quickly and gain significant market share.

What is more problematic is that many politicians at the highest levels of responsibility and administration buy into this discourse. For what reasons? It is partly the result of the unbridled lobbying of the American digital giants who have a financial clout that far exceeds the maneuvering margins of many countries… It is also an effect of practices such as “pantouflage” and/or the possibility of moving from political functions at the highest level to “public affairs relations” functions for these American giants. It can also consist, in a more subtle way, in joining a consulting firm or creating one’s own structure in order to carry out consulting missions for the American giants. It will be interesting to follow, for example, the choice made by Cédric O, the former Secretary of Digital Affairs.

The result is that we have a real question, why don’t the French state or local authorities promote French digital players through public orders? It is indeed thanks to orders that a company can grow and improve its value proposition. Obtaining public orders is also having references that allow to conquer international markets, including European public markets … And it should be noted that all the American digital players have benefited at one time or another from American public money without it shocking anyone, is it not time to open our eyes and really get in order of battle?

It should be noted that the entryism of the American digital giants is also an economic and political weapon used without qualms to impose American supremacy in the digital domain, which is the tool for building the world of tomorrow. What kind of future do we want, one of vassals subjected to the American digital empire?

These are the terms in which the reflection must be posed! There are notes of hope at the European level: the #RGPD and the “DMA” (Digital Market Act) and “DSA” (Digital Service Act) directives under the impulse of the European Commissioner Thierry Breton, are going in the right direction. However, these actions are of great concern to the American digital players, who are trying to do everything they can to maintain their hegemonic position, which is fatal to our economy. So we see “sovereign washing” flourishing, with Google wanting to make people believe that creating a “France” region like Amazon, with the location of redundant data centers in France, can allow us to talk about a sovereign cloud! This is a shameless lie (why?) which I hope could be pinned down by the #DGCCRF … The Blue and Sense offers are in this line, but here with the complicity of major French groups!

This vital fight for our digital sovereignty, which has economic, ecological and technological impacts on our know-how and their maintenance, but also on our culture, is difficult and asymmetrical as the strike power of the American giants is phenomenal (Mapping)! 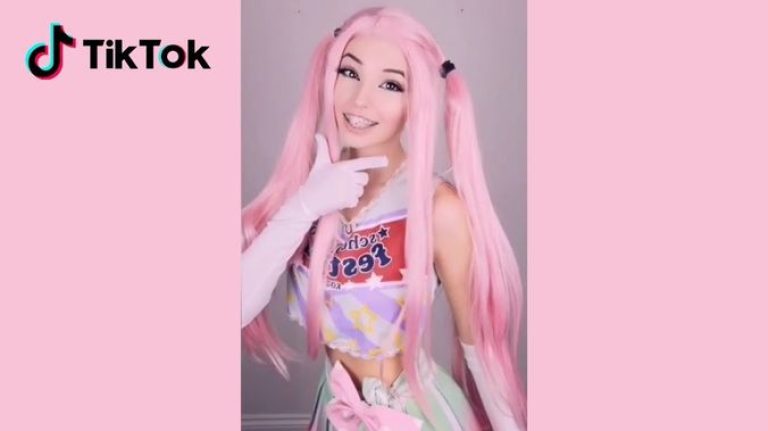 The TikTok® case high point of the Sino-US trade war, what lessons can be learned? 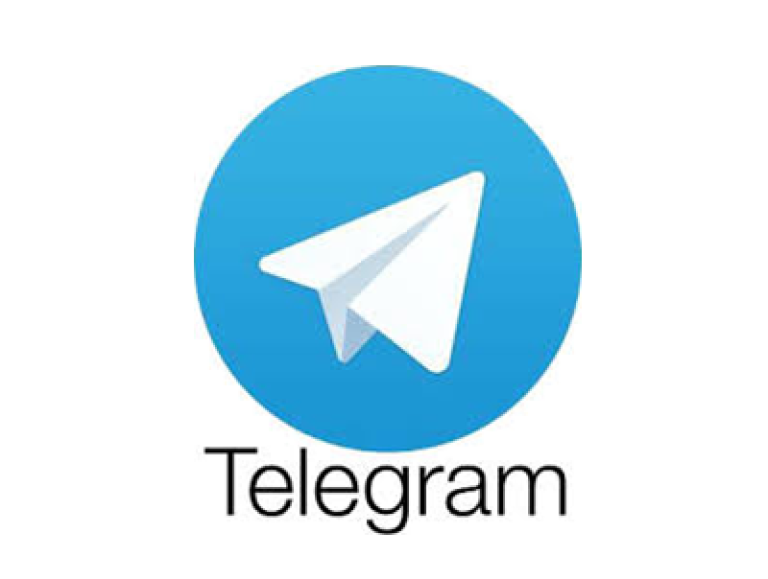 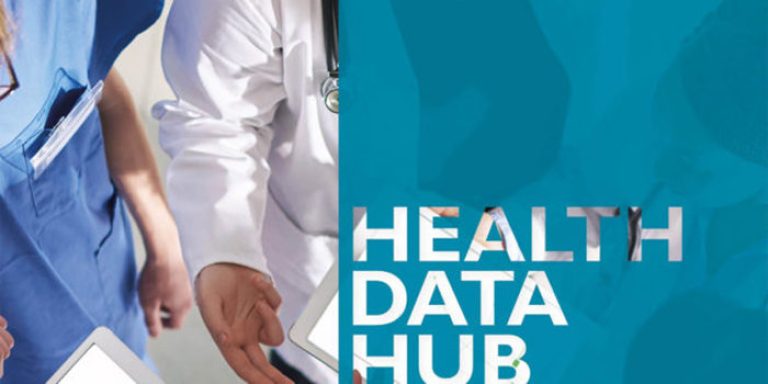