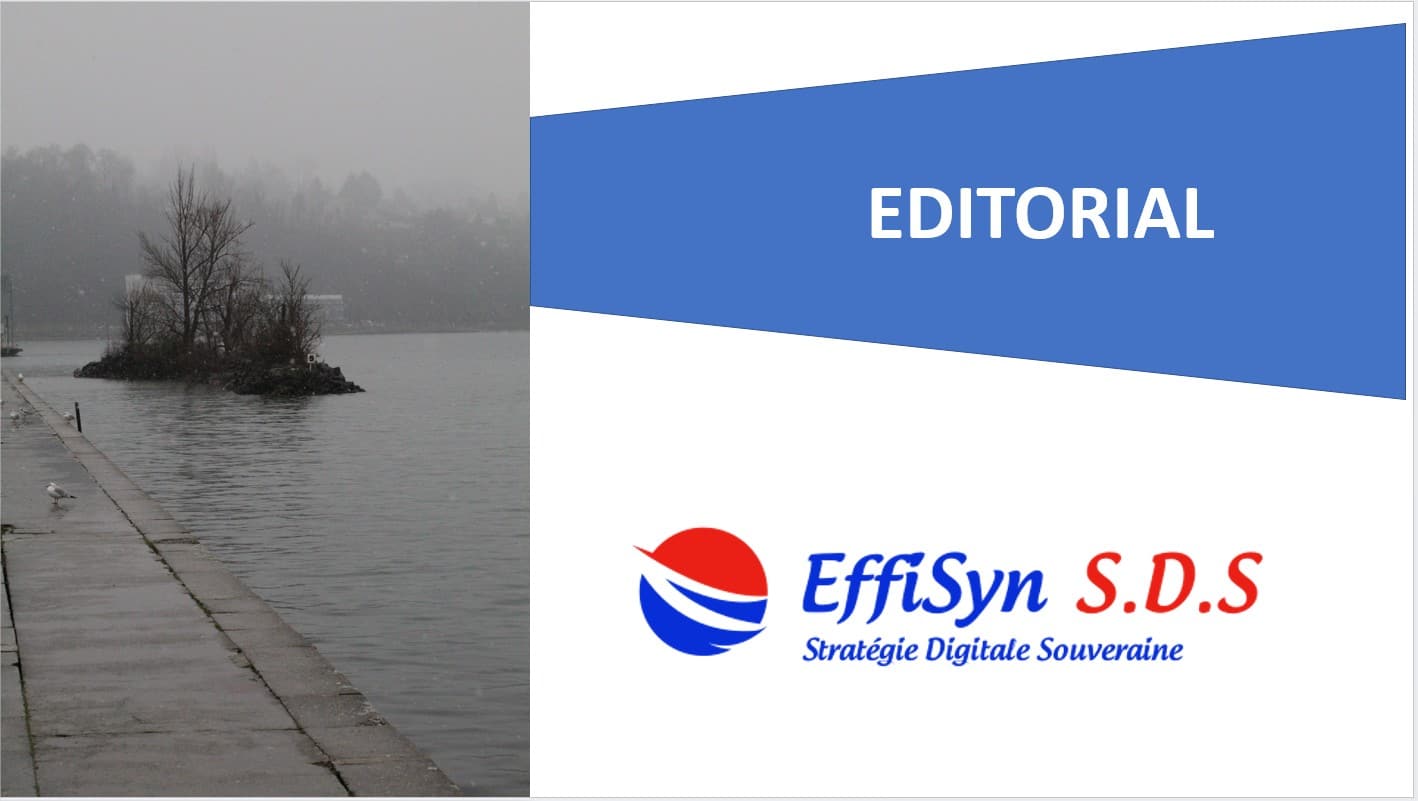 Since the end of 2019, not a year goes by without us thinking that the year we just passed was the worst ever, and that we put all our hopes in the year to come. Alas, we can only see the appearance of new crises. Yet, in a way, tech had been rather spared. The crisis had even been a gas pedal of the digital transformation and of the increase of the telework for the jobs and functions that can do it (be careful, it remains limited…)
But inflation, rising energy costs and especially the end of helicopter money are having serious consequences on the tech world. Less money for fundraising, it becomes necessary for investors to make a drastic selection of projects in which to invest… Even the big American players, always quick in their decision making, have not been slow to announce colossal layoff plans (La Tribune – 15 Nov 22).
The energy crisis that we are experiencing in Europe will also have consequences that are not negligible with direct effects on the digital industry or indirectly by the disappearance of many of their customers in front of the wall of bankruptcy filings that is announced by the end of the year and early 2023 …
But won’t this terrible crisis, which will more than likely affect us, also be an opportunity to refocus the digital market (but not only), on the players who provide the most concrete value but also on those who offer the most resilient infrastructures? Isn’t this an opportunity for small, more agile and local players compared to monopolistic players?