In May 2020, the Contentsquare, start-up, which specializes in analyzing user behavior on websites and applications, went through a new phase of its growth. By raising $ 190 million, she became Unicorn.
Content Square (at RCS) was created in 2012, the idea came to founder Jonathan Cherki  to take an interest in the issue of user experience. 7 years later, the start-up has grown, and now has 600 employees spread over 7 offices around the world. His latest feats of arms include the takeover of its main competitor Clicktale in 2019.
The valuation of Contentsquare® according to the BPI (Maddyness) is almost $ 1 billion, which means that it joined the very closed club of French Unicorns which includes BlaBlaCar, Klaxoon, ManoMano, Sigfox…

What can be learned at first glance from this success, which in no way prejudges the future, are some key elements.

1- Identification of a key need: analyze user behavior in order to improve the user experience
2- The value proposition: The development of a predictive analytics solution in the cloud based on Big Data and AI, enabled the first customers to greatly increase their conversion rate
3- An ambitious international development plan, with significant calls for funds to acquire the means necessary for its success
4- Strong investments in R&D to continue development

In 2018, the company already had 150% annual growth due to its positioning in line with market expectations. The last substantive call is part of the company’s strategy to become the market leader.

On the other hand, in order to accelerate its international development, large fundraising events, such as that of January 2018 (42 million euros), were made with foreign investors mainly european but as well  American : Canaan and the Black Rock Private Equity Partner fund for the last raise … It is obvious that these raises entail a certain dilution of the capital. The risk is that in time, this French flagship will join the club of beautiful American catches …

It is clear that we can benefit from the long-term benefits of the development of our start-ups, so that they become Unicorns, and then real industrial references (even in the digital industry) as we lack structural elements in France.
I am not talking about creating a real ecosystem that would allow large groups to bring out their strong partners of tomorrow, even if there is a lot to be said.
No, I’m talking about real French or European investment funds, which allow the rapid growth that is necessary and so characteristic of the life of start-ups. If we want to weigh at the international level, if we want to maintain digital autonomy, even our digital sovereignty, it is high time that political power allows the emergence of real European-style pension funds, which would allow individuals via products financiers to invest their money in the real economy of today and tomorrow.
It is up to us to define the contours so that the behavior of these funds is more ethical than what we can see in the United States. What do you think? 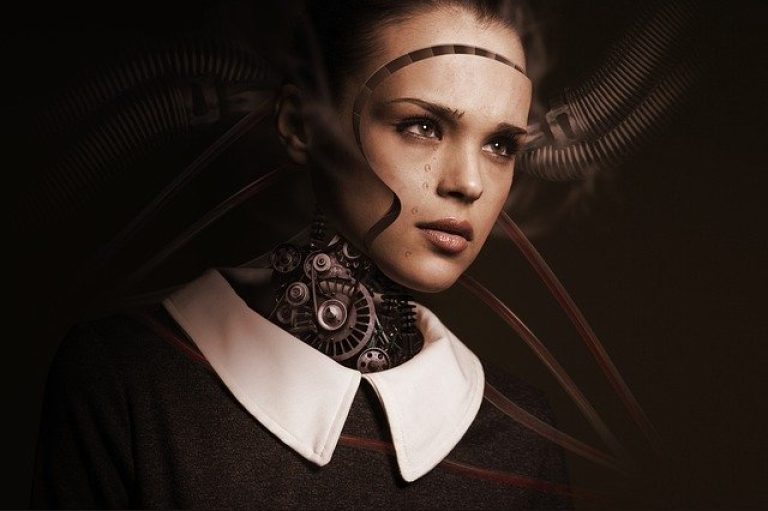 Artificial Intelligence (AI) a chance or a threat? 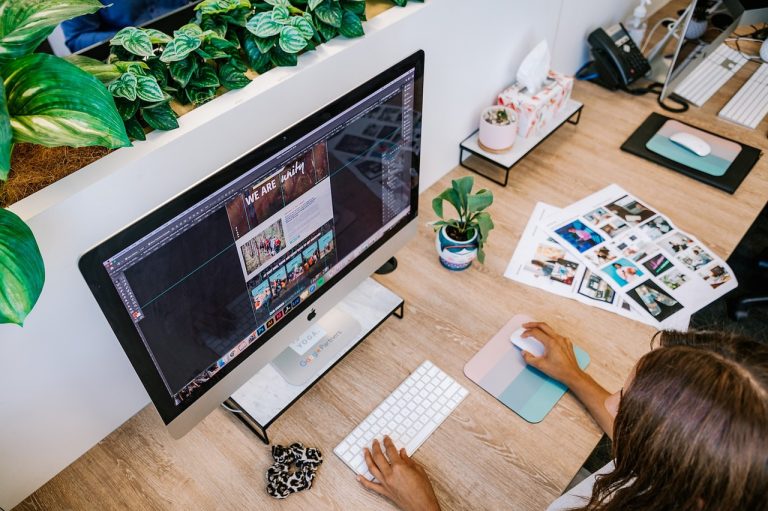 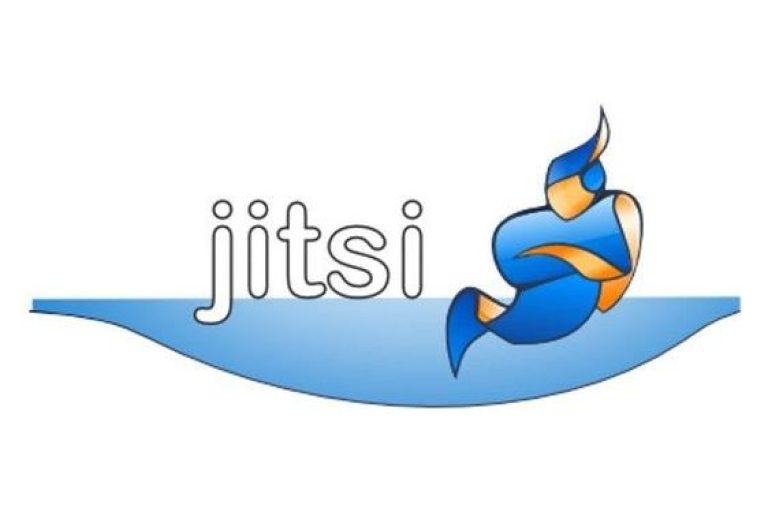