There are times, when despite the wish to leave politics where it is, we find ourselves obliged to react to the negligence of certain political formations, which are in the news for positions and decisions that are, to say the least, in contradiction with the collective interest.

What is this political group? What new announcement makes me go off the deep end? You have probably guessed it, it is our indecrottables #eelv! Their latest whim is to withdraw their financial support to the association “Lyon French Tech”, the second largest French Tech cluster after Paris (LyonMag.com…)

Why this decision is inept?

We all know that digital is the new industrial revolution, the one that will be the force of creation-destruction that will structure the economy of tomorrow and the jobs that result from it. This decision, which will be in effect from 2022, will inevitably impact the 1100 digital companies supported by the structure, which represent a whopping 22,000 jobs … For a better understanding of the role of this structure, I refer you to this excellent article from Les Echos.

The amount of the subsidy withdrawn 70,000€ is far from being derisory and represents however 20% of the annual budget of the French Tech Lyon. This represents one job out of four (BFM Business).

This decision is all the more incomprehensible, as the pandemic we are going through has highlighted our dependence on foreign tools and platforms, as well as our industrial dependence. However, the development of our own tools, for platforms more oriented on a sustainable and local development, are the essence of the stakes of the future, but by ideological fanaticism which has nothing ecological this political group is sabotaging our chances.

More measured reactions, such as that of Didier Zwierski, General Partner of the H3Funds: “The real question is this: can ecology (the real thing) do without technological advances? The answer is obviously no, because without technological innovation, there is no renewable energy or electric propulsion. A true ecological approach would be to remain in a “French Tech” project but to condition its investments to ambitious and justified ESG (Environment, Social, Governance) conditions. This is what is commonly done in most investment funds, like ours, H3Funds. It is true that we are investing for the future, and we are not looking to get elected. “

Or that of Thierry Bayon, who expresses a pragmatic position by not wishing to politicize the debate, which would make totally inaudible because partisans. It is rather necessary to put forward the arguments for which it is a mistake to stop any financing of a sector which pulls the whole economy of today and tomorrow.

It seems important that we dispassionate the debate, in order to return to rationality and pragmatism. However, it is critical, given the strong dependence of our ecosystem on public subsidies, to create private tools in order to reduce the dependence of the latter on political uncertainties that can jeopardize a sector that remains our best guarantee for our digital sovereignty.

But we must recognize that the French capitalist system is very different from that of the Anglo-Saxons, and it is not an easy task to redirect the savings of the French towards the company, which is unfortunately not in their genes…

The decisions of these last months of these political actors, remind me of this excellent novel of Rene Barjavel Ravages, which shows this eternal fight between partisans of the status quo or of the return to the past and those turned towards progress (with all the associated risks…) 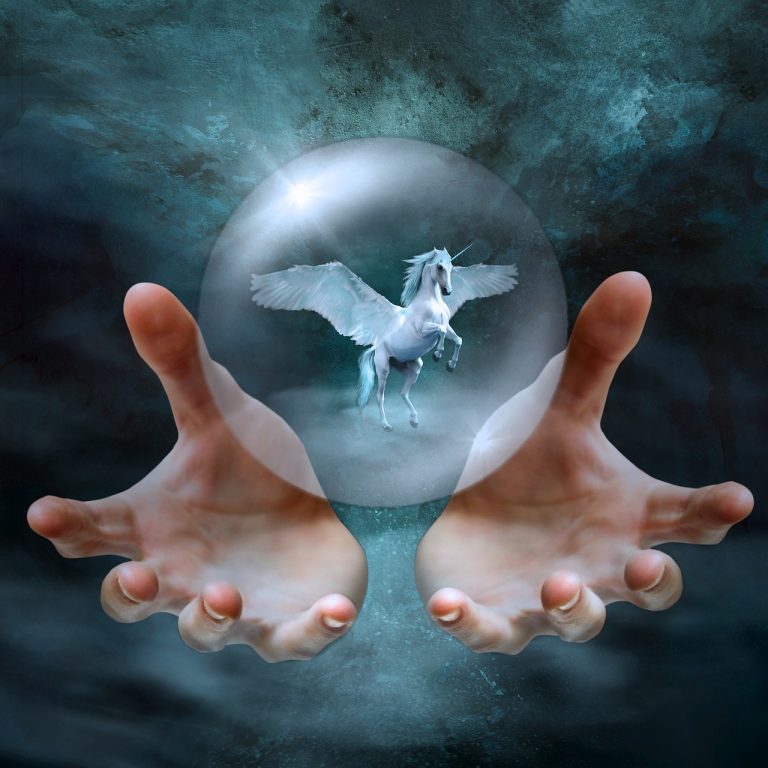 Is having 25 unicorns really a sign of a healthy digital ecosystem?