Connected objects are a source of inspiration for many start-ups and established digital players. The possibilities are dizzying, and the increase in throughput capacities (fiber, 4G and now 5G) makes possible projects that were barely conceivable 5 to 10 years ago.

These technological advances and the resulting uses are both exciting and worrying. We cannot deny the dangers that these technical capabilities represent on our way of life, even our humanity for a human gain sometimes difficult to decipher.

Although this has gone under the radar, the first alert came with the so-called “intelligent” assistants, whether on your smartphones or tablets (#siri #googleassistant), with Amazon’s voice assistant #alexa or even with DuerOS from #Baidu, tools that in absolute terms can indeed bring a significant help. But our #gafam confused speed with haste, as is often the case. As a fan of agile methods and iterative development, we have to deliver a product quickly, even if it’s not perfect, and then we’ll improve it…

The result has been the arrival on the market of connected objects that are completely insecure (pandasecurity, Kapersky). These assistants, in order to be able to respond to your requests, listen to you at every moment, depriving you of any privacy. And above all, they keep your conversations, which was useful in 2015 during a police investigation in Arkansas, they first wanted to access the #alexia data, but in the end used the data of the smart water meter. As also mentioned in the Kapersky blog, since voice recognition does not allow voice differentiation, children were able to order items in place of their parents…

But if that was all, and you were certain that these recordings belonged to you and could not be shared outside of legal proceedings that would be a lesser evil. But repeated scandals in 2019 show that the problem is more serious. Indeed, it has been proven that recordings were listened to by employees of various firms, in the interest of continuous improvement of voice recognition (enrgS). The myth of Artificial Intelligence given to numb your vigilance, which would learn by itself. These cases reveal a situation that is obvious, we need recordings (in this case without your agreement) to train the AIs.

We also find connected watches that allow you to follow our state of form, vital signs, distance covered, etc…, connected scales and other objects oriented around health. In this case, the question of the treatment of your data arises, hence my deep mistrust when #Fitbit was bought by #Google… In this respect, I prefer sovereign players like #withings.

There was also a #googleglass project, which was eventually repositioned from a consumer use to a professional use. At the time I must say that my geeky side led me to think that this was great, and opened up fantastic possibilities… However, I have since taken a step back on these subjects.

It is clear that the multiplication of connected objects collecting a mass of data, and which can open faults in our national security (example of jogging applications – Le Monde), can only question us

And now #Facebook (great defender of your personal data), has just launched in collaboration with Rayban, connected glasses for the general public (Usine Digitale). They allow you to take pictures and small movies of about thirty seconds… They are also equipped with speakers and 3 microphones to ensure a good quality of audio recording…

Facebook puts forward security and privacy aspects on this product, which in my opinion do not address these issues. How will the fact that there is a red LED when recording prevent people from taking videos or photos without their consent? Moreover, as any content published on #Facebook, the latter arrogates to itself the right to use it for different purposes. It’s also a great source of private data that can be used by other start-ups with or without #Facebook’s consent, as the clearview case has shown (Usine Digitale) where this start-up was able to use the masses of photos from #Facebook to refine its facial recognition software. Moreover, think about what could become of such a tool in the hands of a paparazzi? What could be also the impacts on the political life of our Western countries, it would become easy to trap and take out of context sentences or videos of our political leaders … It is chilling … And of course, we can see there all the misuses they could have in the private sphere more widely…

The Pandora’s box had been opened by #google thanks to its #googleglass, these last ones did not meet the commercial success with the general public and was directed towards the universe of the professional applications where they all have their relevance. But with this partnership, “Facebook and #Rayban are completely opening the can of worms, what to do?

In France, we have the genius of legislation and regulation, probably things could move on that side … But it is rather corrective and actions after the fact. Can we imagine other alternatives?

One may wonder, given the proliferation of this type of connected objects and the capacity of nuisance that they can represent, if we will not have the emergence of new actors in security and counter-surveillance. We could see the emergence of different tools, allowing to create confidentiality bubbles, by preventing these new connected objects, from recording or transmitting, with all the legal problems that this could bring.

But I must say that in front of this society of continuous surveillance that I see emerging, I would be quite fond of this kind of tools despite the potential legal risks involved…

First of all, we have to admit that the appearance of these connected objects and these technical possibilities has not given rise to a serious study of their philosophical and ethical impacts

Once again, we lack a real space of reflection, with the intellectual framework (I don’t like this term) sufficient to allow us to evaluate the risks brought by the appearance of these technologies which arrive at a frantic pace.

Moreover, nobody asks the question of the use of this mass of data, by whom and for what purpose.

I am afraid that we are going headlong into an Orwellian world, happy to abandon our free will and our ability to think… Are we entering the era of the technical system, as Jacques Ellul wrote (Le livre – Vidéo ) ?

Our ability to go beyond our attraction to novelty and to question it, as well as to put the human being at the center, not only in words, will potentially allow us to get out of the dictatorship of immediacy and of the technological everything… 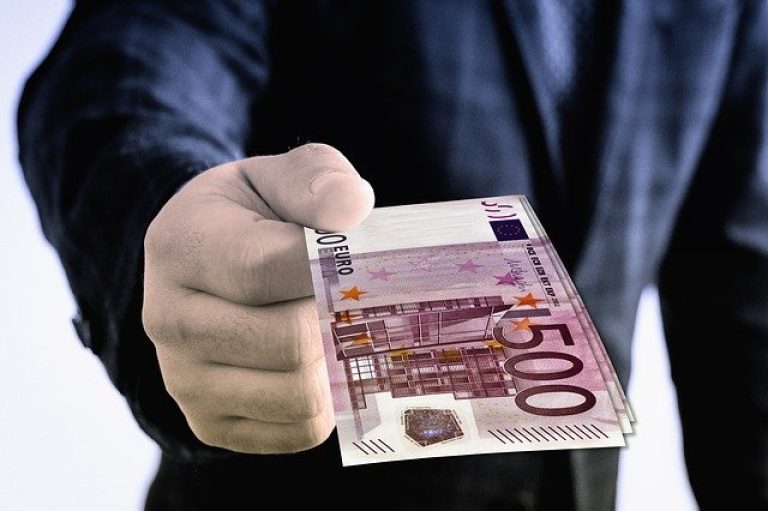 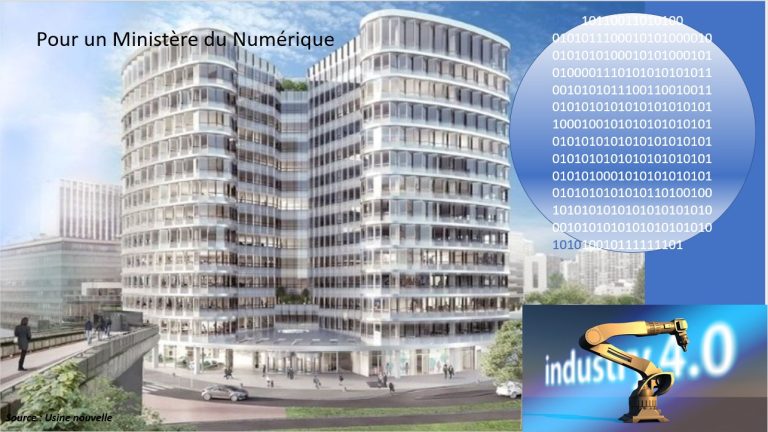