The world is experiencing a scientific and technical revolution, unprecedented in its history. This revolution is based on all sciences and techniques: computer science, physics, chemistry, life sciences and earth sciences, but above all on mathematics, the essential, cross-disciplinary foundation of all these specialties. Most of the strategic challenges in the France 2030 plan presented by the President of the Republic require a high level of technological and scientific qualification.

During the mission on digital sovereignty for which I was the rapporteur, the shortage of scientific skills in our country was mentioned by several speakers, incidentally, since it was on the periphery of the topic, but significantly. Since then, the subject has come up like a leitmotif in the many discussions I have had with economic players.

Re-industrialize, of course. But with what human resources? Even before we start, we have a skills deficit in many sectors and at many levels of qualification. According to a study by the Observatoire paritaire des métiers du numérique et de l’ingénierie, there is a shortage of 5,000 engineers in France.

However, the recent reform of the lycée and the general baccalaureate, which rightly aimed to restore the place of the humanities, was carried out to the detriment of mathematics and scientific subjects, thus creating a new imbalance, this time to their disadvantage. At the same time, France is sinking a little more each year in the international rankings (Pisa and Timss), and this at both primary and secondary levels. Young French people show a clear lack of interest in mathematics, if not a rejection of it.

In 2018, the Villani-Torossian mission proposed 21 measures on the teaching of mathematics to alleviate these difficulties, but the means allocated to the implementation of the mathematics plan, as denounced by the Association of Public Education Mathematics Teachers, are not up to the challenge.

As noted by the Société informatique de France, in a plea to make science education a major national cause, “The future of a nation is built above all by providing its youth with training that corresponds to the major changes that are taking place. I therefore submitted a written question to Michel Blanquer, Minister of Education, last Saturday, asking him what kind of training he envisages to meet the economic and societal challenges of our time, so that our country has the skills essential to its ambitions. Time is of the essence, especially since in the field of education, it is obvious that we have to wait several years to see the effects of a policy.

Member of Parliament for the Vendée 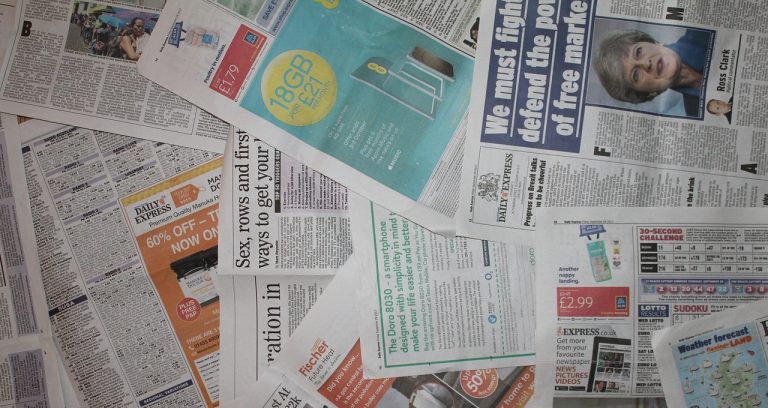 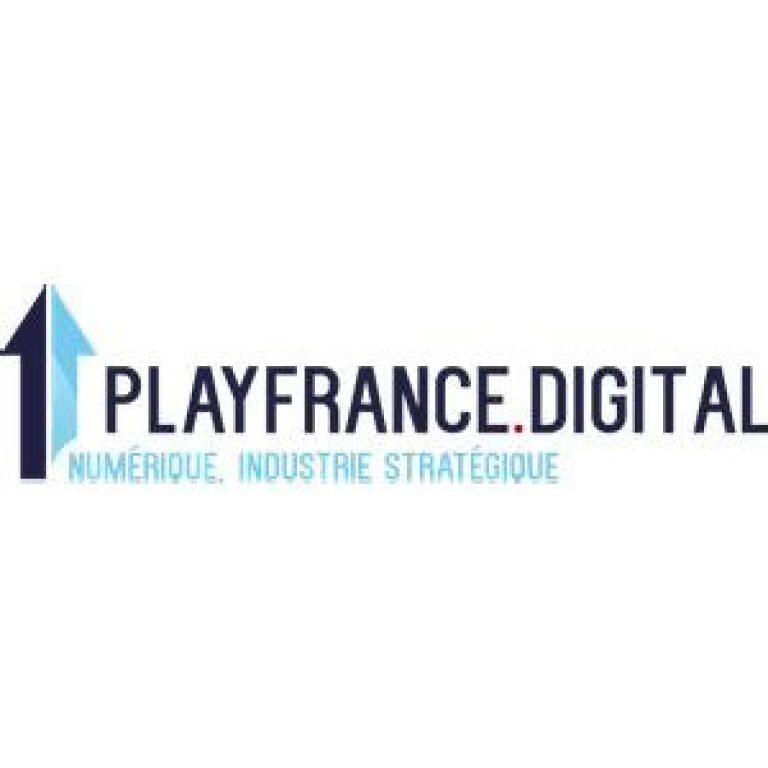