In this article, I want to come back to the FrenchTech cocoricos launched by the French government. We have reached 25 unicorns (L’Usine Digitale 18 jan 22)! This announcement has provoked a few reactions, some of them doubtful, is it an objective in itself? And others who see in the criticism, this very French tendency to denigrate, and call for a positive vision and encouragement to these French entrepreneurs. For my part, I would tend to have a more measured vision.

This goal of 25 unicorns set by the government, as proof of the success of the “Start-up nation” has just been reached. Notably with the latest fundraising by Exotec which announced on January 17 a fundraising of 335 million dollars!

What are these unicorns, here is the mapping: 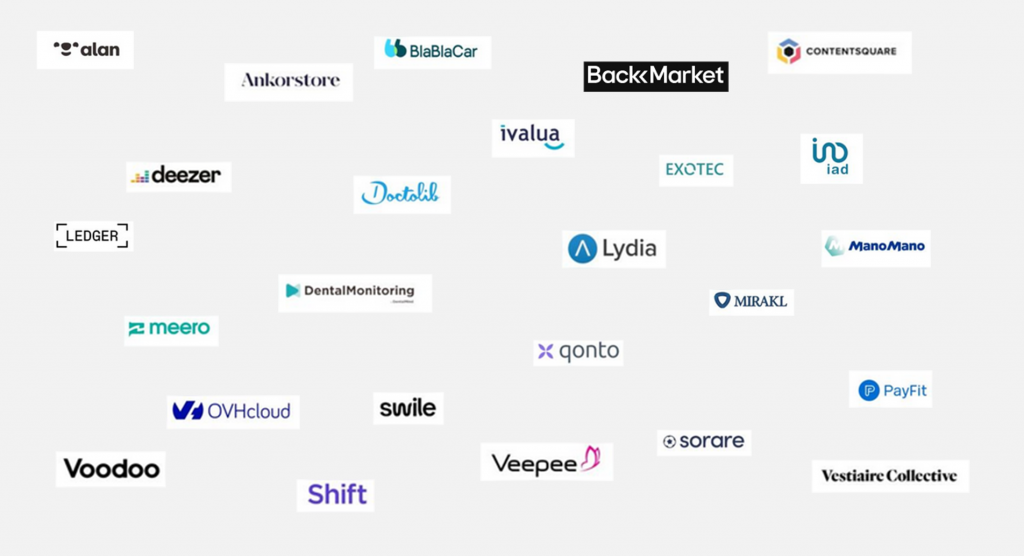 Within this group of unicorns, we can find profiles as varied as cloud players, such as OVHCloud, industry players such as Exotec, and retail players such as Veepee. We can only be satisfied that a certain number of these companies were born in France, and that many of them are aiming for international development.

Should we stop at this a priori positive picture? The answer is of course negative, and we need to dig a little deeper into this innovation policy carried by the wonderful world of start-ups…

What are the monitoring points of the model ?

I don’t want to put an undue burden on the Start-up Nation model and its unicorns. However, I think it is healthy to ask ourselves a certain number of questions and who knows, to adjust this policy of promoting the Start-up nation, according to an economic reality that is not necessarily rosy. And perhaps the state should take into account a certain number of criteria to provide assistance to such companies.

The first point concerns the different fund raising, on which investment markets? Indeed, most of the funds raised by these start-ups are from foreign investors. And the question that arises is who ultimately benefits from these funds and the economic development of these start-ups? Where will the most jobs be created? Who will benefit the most from the profitability and growth? Questions often ignored, but which are important for our economy, where the added value of these unicorns really goes?

The second crucial point in my opinion is the technological choices that these start-ups make. Which technology: open source, proprietary and in this case which partner? Which hosting, therefore which provider(s) and under which legal regime do we find ourselves?

Indeed, we can observe that many start-ups, for example Doctolib have chosen AWS (the cloud according to Amazon), others choose Google or Microsoft. This mathematically means that the success of our start-ups enriches these American digital giants. The latter have not made a mistake by offering special packages for start-ups that make our entrepreneurs dependent, or rather enslaved, to the American digital giants.

In a broader sense, we do not sufficiently ask ourselves the question of the adjustment of the aid envisaged by the state or Europe. This question is particularly relevant concerning the allocation of funds from the recovery plan. Indeed, doesn’t it risk benefiting American companies in the end? Does it shock me that our taxes, our public money are used for economic adversaries??

While we should be pleased with the vitality of our entrepreneurs in France, and probably with the fact that society’s view of entrepreneurs has changed, we should not minimize or dismiss crucial questions about the sustainability of part of our ecosystem.

Yes, there is still a lot of work to be done to acculturate all of our public and private economic actors, so that they integrate notions such as, I know it is a bit old-fashioned, economic patriotism, a phenomenon that can be observed in many economic partners, such as Germany and the United States.

It is time to learn to hunt in packs, and for the big French groups to rely on a rich ecosystem of VSE/SME. French digital actors and French companies that claim to be made in France or to have a certain industrial sovereignty, should also orient themselves in their digital choices towards French actors, there are often more innovative and efficient solutions than the standardized solutions proposed by the Americans.

It will also be necessary to detoxify our schools and colleges from the use of American solutions. The latter have made a strong entry to accustom students to the use of their solutions, knowing that they will be the prescribers of tomorrow. 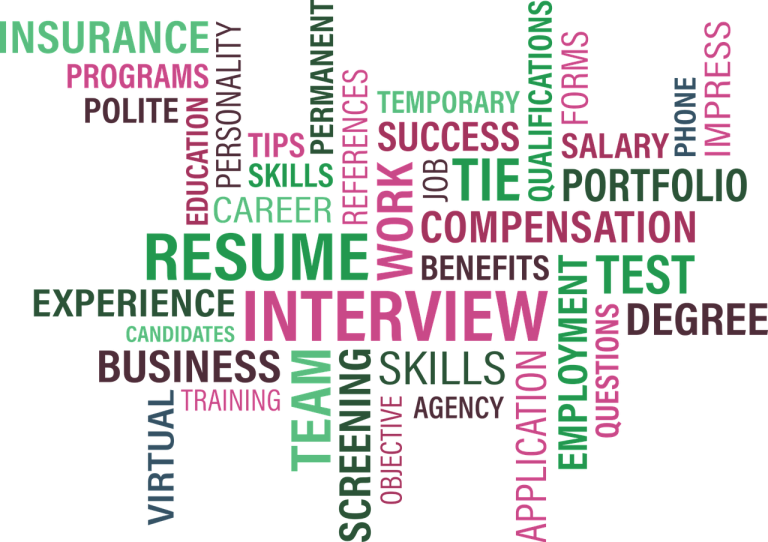 What if you tried Digital Sovereignty for your HRIS? 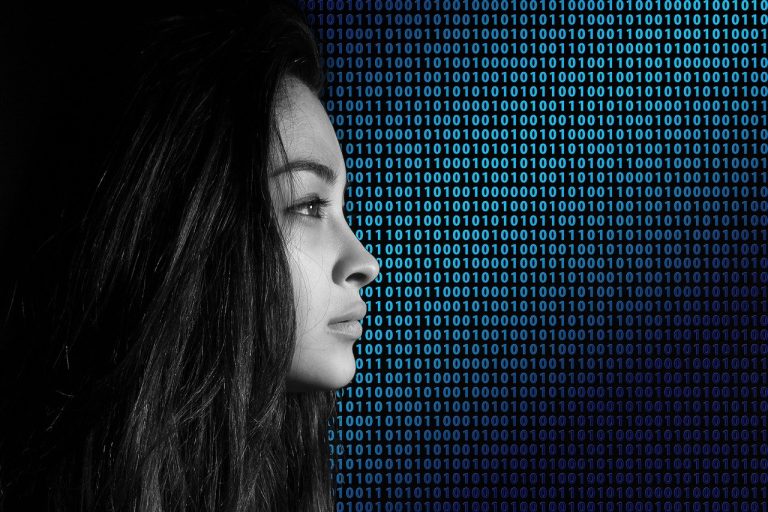 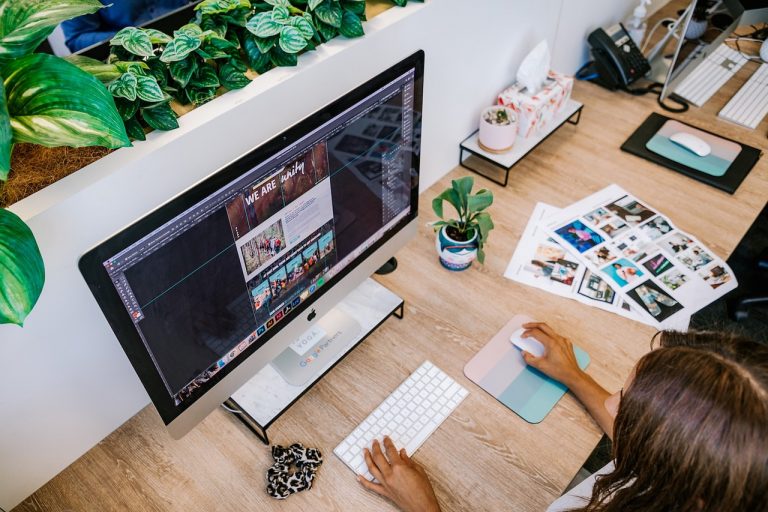