For some time now, many personalities and actors of the digital industry have made it known that they would be in favor of a large digital ministry (La Tribune – 5 mai 2022). Why is the digital world mobilizing and trying to make its voice heard? Here are a few tracks I want to share with you.

Digital technology is a central part of our societies

We just need to take a look at the drastic changes in our lifestyles thanks to, or because of, digital technology. If we look at the upheavals observed over the last twenty years, we can consider that it is a real revolution that affects all of our lives, not a compartment escapes it.

Our professional life, which was first turned upside down by the arrival of email (I know it’s been more than 20 years…) which quickly replaced internal memos, then external mail. The famous Microsoft pack-office which, with Powerpoint, revolutionized the way of presenting information in meetings (goodbye to the transparency…). Then came the dematerialization of numerous documents related to the company’s activity, accompanied by the generalization of videoconferences and then the arrival of collaborative work via adapted platforms. All of these changes have been rapid, and even if they were initially concentrated in large groups, they are now spreading rapidly to smaller structures and organizations, and the pandemic has given a phenomenal boost to this process.

In our administrative life the same phenomenon has occurred, even if the revolution started with a little delay. One of the first administrations to have made its digital transformation was the tax administration. We can say that it is the administration that has fully succeeded in this transformation, there are still few people who regret the paper declarations and the impossibility to communicate easily with our tax officials. This digitization has of course extended to a number of structures and administrations, facilitating most of the time the relations between citizens and the administration (request for birth certificate, extract of criminal record, etc…). One of the other fields where we could see things changing enormously was that of health, with the dematerialization of the results of a number of examinations (radiology, biological analyses for example…)

The last sector in which digital technology has changed our lives has been our private life. This happened first of all with the democratization of e-mail and the Internet, which radically changed our relationship to the world and access to information. The miniaturization and computing power of our computers and especially the arrival of cell phones with smartphones have changed our relationship to the world. The advent of Social Networks and our relationship to information, but also to the addiction to them with the likes / dislikes and emoticons with an immediacy of responses, a Pavlovian satisfaction (Psychologies – Sept. 2020). There is of course the multiplication of the supports of cinematographic diffusions thanks to the digital platforms of the streaming, uses upset of the music and the video… And I make only touch the thematic of the platforms with the arrival of Air B&B, Uber and other platforms of intermediation…

It would be difficult to make an exhaustive list of the impacts of digital, but the points made above allow us to draw some salient features.

There are questions about the brutal transformation of certain sectors such as music and video, and if the disappearance of certain activities such as video rental stores seems anecdotal to you, put yourself in the shoes of those independents who invested in this sector (Libération – Juin 2018) … There is also the remuneration of artists, it is a major upheaval in general. Digital technology is disrupting all aspects of the economy and all professions…

We can also ask ourselves the question of access to public services, given the dematerialization of our administrative procedures. If globally, this last transformation has rather benefited the majority of people, it remains nevertheless that for the people deprived of the use of the digital or located in white areas, the subject is quite different… The question arises: can we still live normally if we are refractory to the digital? (It is a question which is in fact broader than the only access to public services…)

We can come back to the polemics linked to social networks. We see advantages, notably the possibility of accessing information from all over the world, but there is also the question of content moderation and harassment… There is the question of the vision that authorizes or not the dissemination of this or that information, the promotion or censorship of this or that cultural difference. In the end, a phenomenon of hegemonic cultural homogenization is produced, which raises questions. (The game of algorithms also impoverishes the debate and confines users to homogeneous groups).

But there are many other subjects of concern or at least of questioning. This digitization of entire areas of our personal, social, professional and medical lives raises questions, because it leads to the generation of a large volume of data, including personal data, and the increase in material capacities means that we no longer ask ourselves the question of the relevance of the data stored. This practice raises two questions: what is the environmental impact of this infobesity? And where is your personal data stored, and who has access to it?

On top of these basic questions, there are questions of technology, who masters the technology and what are the associated risks (economic, geopolitical), but who masters the technology, there is another less trivial question (your sentence is flawed) … In fact, in front of the complexity of the digital environment, the lack of human resources, are we sure that all the bricks (which bricks?) are well mastered, what are the associated cybers risks?

Why then a large ministry?

For all the reasons we have seen above, this digital transformation has affected all dimensions of our society. Digital technology can no longer be treated as a state secretariat dependent on another ministry. Most of the great nations that are looking to the future have made this choice (such as Luxembourg where the Prime Minister is at the head of the ministry, not to mention Estonia, a forerunner in the digitization of its public services…)! It is only time for France to take up this subject for several reasons, we can’t leave it to Europe alone to decide for us, even if we have to admit that the arrival of the Digital Services Act (DSA) and the Digital Markets Act (DMA) after the RGPD are movements in the right direction of our interests.

We need a large ministry to ensure the coherence of the digital transformation actions of all the ministries, this action must absolutely be coordinated so that there is coherence and that we move towards a real simplification of our administrative procedures.

There must be a large ministry in order to have the adequate means to ensure this transition, but also so that there are the precise means to avoid the entry of foreign solutions and particularly of gafam!

We need a large ministry in order to be the guarantor of our sovereignty in this field too, let’s not forget that digital is also strategic in terms of National Defense. We must therefore direct public investments towards solid or promising French digital companies that are themselves sovereign.

We need a large ministry, because it is necessary to protect our cultural differences and specificities, and because we cannot leave the hegemony to foreign platforms. It is not a question of excluding them, but of putting diversity back where it is most lacking.

We need a large ministry, because only a minister of state can have the necessary weight to be heard seriously by the European authorities and during international negotiations…

As you have understood, we need a great ministry of digital, but that is not enough. We need a great minister of digital. A minister who knows the subject and who has at heart to defend the interests of the French digital ecosystem, just as the Minister of Agriculture has at heart (normally) to defend the interests of his farmers! And we will also need an irreproachable administration and cabinets, which cannot be suspected of having joined foreign digital giants and which will sign a clause formally forbidding them to join a large foreign group within 10 years after the end of their mission.

For this reason, I am not convinced by any of the candidates presented by Les Echos, to replace Cédric O.

Let’s hope that the “awareness” of the stakes of sovereignty is a reality and not only a facade display, the future of our country depends on it! 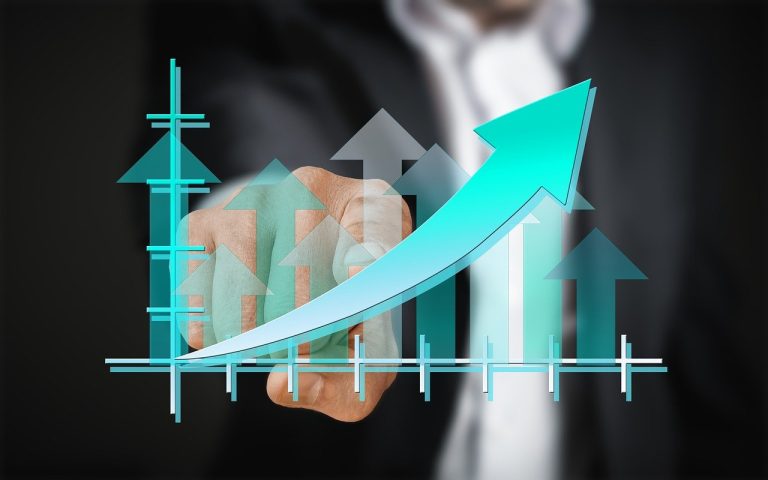 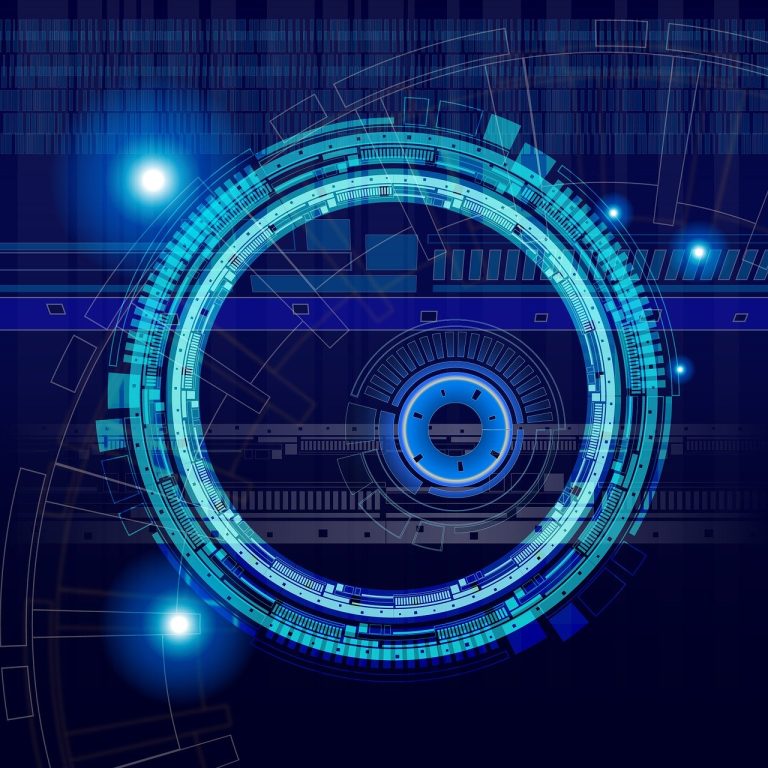