What is Open Source ?

It is a way of designing applications, and coding them, transparently. Open source is often contrasted with proprietary applications (explanations). The main difference is that in open source, all of the source code is made available to the general public. This allows it to be used in derivative works. So any developer (or anyone using the code) can use Jitsi’s source code to make it a variation that suits their needs. There is an exception, some can include open source and the transformation brought will become proprietary code, we talk about Tivoïsation. This practice is not very popular.
The main point is that thanks to open source, understanding how the application or software works is greatly facilitated. In the case of Jitsi for example, it can be ensured that there is no untimely data collection, nor major security breaches.

What changes the takeover of Jitsi by 8×8?

The first point to remember, that Jitsi was developed by a French team. And although there have been some great success stories in open source in France, such as the internationally known video plugin: VLC, this has not succeeded in attracting French tech players to invest in it.
The second point to remember is that in the end, it was an American player who ended up investing, thus confirming the inability of the French ecosystem to value the innovations born within its universities or schools …
For the moment, according to 8×8 during their official communication following the takeover, Jitsi remains open source. For the moment, continuing to use this technology remains a credible alternative to avoid the use of problematic players in terms of sovereignty and data privacy: Zoom, Blue Jeans, WebEx and MS-Teams. As for the Swiss host Infomaniak offers a free videoconferencing system based on JitsiMeet.
It is regrettable that our national hosts did not, during the Covid-19 pandemic, take an initiative similar to Infomaniak, that would have been a strong signal …
However, this acquisition poses in the long term the question of the sustainability of JitsiMeet as an available open source solution. The question that arises in the long term, would a new player be able to perpetuate the maintenance and the evolution of the original source code of JitsiMeet if the code is closed by 8×8?

Jitsimeet remains an acceptable solution in the short term, even if less ideal in terms of digital sovereignty. However, to maintain a sovereign ecosystem, it would be good to follow any new French (or European?) Player in this segment which would launch out to ensure its sustainability and above all to maintain it in the European ecosystem, this of course if the added value of the product is real … 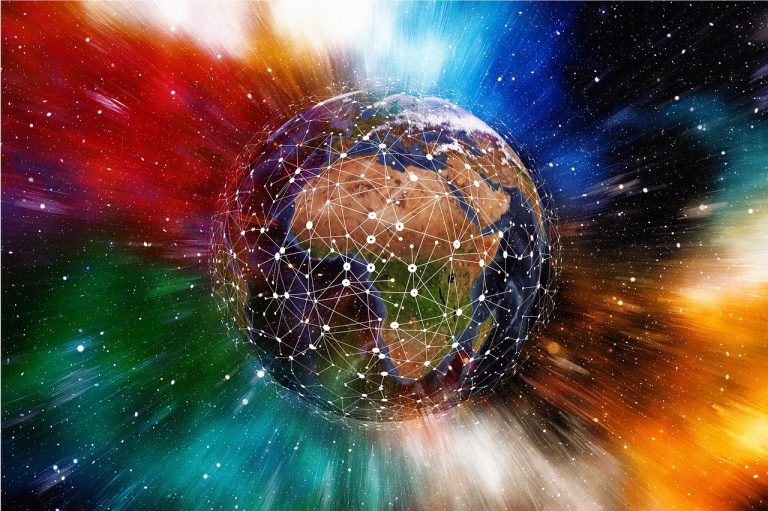 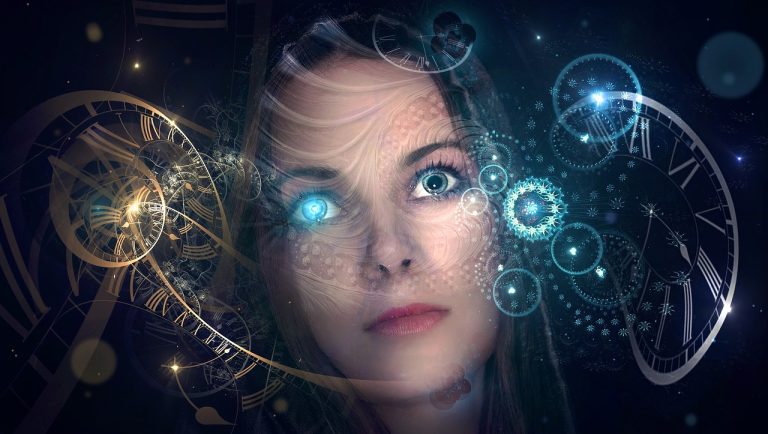 What if digital sovereignty started with an elimination of the trackers (cookies)?