When we talk about digital sovereignty, we think first of all about the sovereignty of our data, a subject that has become sensitive in particular because of the Health Data Hub affair (Effisyn SDS 21 mai 2020). We are protesting against the state that is undermining French digital companies which, despite their modest size, have nothing to envy to the recognized players, especially American.

However, this “deconstruction”, this sabotage of the efforts of our French digital companies can be explained by several factors, in particular divergent interests between these same companies.

In order to understand the internal stakes and forces of the digital players, we should perhaps try to categorize them. And we will see that depending on the category and the commercial and technological choices made by each of these groups, the defense of digital sovereignty does not have the same interest or the same impact.

To simplify, I would summarize the digital landscape in 5 categories of companies:

Of course, each of the players in these categories may have different interests depending on their own technological choices. A solution provider, having based the technical architecture of its solution on American technology bricks, does not see digital sovereignty in the same way as a player who uses open-source software bricks or who has developed its own technology.

In this article, I will focus on two of these categories, web agencies and ESNs. I think indeed that they play a particularly negative role in the implementation of a real policy of digital sovereignty, and this is understandable if not acceptable. We have to admit that we live in a complex world and any oversimplification can sometimes be counterproductive.

I already had the opportunity to address the problem in a previous article (Effisyn SDS – 30 juin 21). Here, I’ll try to elaborate on why this #MAGAF grip on our large NSEs (DSC).

One of the first ways of looking at the situation is macro-economic and linked to the choices made by our governments over the last 30 years to orient the French economy towards a service economy. We have therefore seen the emergence of real giants in this sector, such as Atos, Cap Gemini and Sopra-Steria for example. These are companies of international stature. We have moved from a manufacturing industry where players mastered the value chain from one end to the other, to a consulting industry. We are therefore proposing the integration of solutions that are not our own…

The second way of looking at this is at the level of the player itself. These companies specialize in consulting and integration of mostly American solutions. First, there is Microsoft, which, admittedly, with its Office software suite, crushed all competition, and then, with the cloud revolution, AWS (Amazon), which offered a truly innovative alternative to “on premise” installations, mainly on Microsoft servers. The latest entrant from the big American players is Google. All this implies for the NSEs a heavy investment in skills with these providers of cloud solutions or software, investments that will be paid back by pushing their solutions to its customers.

This mechanism is then reinforced by the way the customers themselves operate. A CIO will never be questioned in case of failure if you have used the solutions of one of the market leaders. The perceived risk of straying from the marked paths is significant. It takes a lot of courage or recklessness to resist these unwritten rules.

Behind this denomination, I put the communication agencies / digital advertising, as well as the agencies of creation of Internet sites which sometimes overlap. What is the observation? Here again, the majority of these players have adopted American solutions or their operating principles.

All of these players operate in a world currently dominated in a hegemonic way by Google on several dimensions.

First of all, if we take the French figures, the distribution by search engine is as follows (Leptidigital – 18 mars 21) : n°1 Google, n°2 Bing, n°3 Yahoo!, n°4 Ecosia, n°5 Qwant and n°6 DuckDuckgo. Any agency that will offer to create your website will have this in mind. Moreover, if you want a site, it is to gain visibility, you will agree to play the game, and thus use Google tags that allow you to use Google Analytics and thus follow your audience and your ranking on search engines …

For digital communication or advertising agencies, the problem is the same. To make sure that your digital marketing campaigns reach their goal, they will at least suggest you to use Google tags, on which the necessary tools for analysis will be based. However, we must be clear that the information collected through these tags is not only collected by the people you have hired to measure the activity and flows on your site. Google itself recovers a significant amount of information that it can consolidate and resell.

What I say for Google, is just as valid for Facebook and its business pages and for Amazon and its marketplace.

You will tell me, so what, it works well, right? Yes and no, sorry for this Norman answer. Yes, indeed these tools are powerful and make your life easier and allow you to have a fine knowledge of your audience or customers. And no, because these data collected are not exclusive to you. Each of the big players also collects them, analyzes them for its own account, stores them, aggregates them and/or sells them. Amazon is under investigation by the European Commission (Actualitte.com 10 Nov 20) for using customer data to adjust the price of its own products.

What is critical is that these communication agencies or Web Agency, by their advice and their promotion of American solutions in an almost exclusive way to their private customers (large accounts, SMEs) prevent the emergence of real French and sovereign alternatives.

What options for the emergence of real sovereign alternatives?

There will be no obvious solutions, since we have to play in a complex environment. If the state has a role to play as a regulator, it alone will not be able to impose measures that would be the rapid death of some of our champions that are the major NSEs. However, it can play an incentive role, for example by reserving 50% of its investments in digital technology for sovereign solutions. In this way, our large NSEs will in turn be obliged to forge strong partnerships with our sovereign digital players, thus triggering a virtuous circle.

The second axis of change will also come from the market itself. The pandemic has highlighted our industrial dependence on China for manufacturing and on America for digital technology. The economic war that is being waged on us by both protagonists has become visible. Moreover, the geopolitical stakes that show that this dependence can be fatal for us make a certain number of French economic actors aware that the stakes of digital sovereignty can simply be stakes of economic survival. It will therefore also be the market that will gradually allow a rebalancing of the current situation observed in the digital sector.

A major effort is needed to acculturate the population. It is also our personal choices that will eventually play a role. But we can also work on environmental responsibility, which is a growing concern of our western populations. In fact, especially for hosting, using local players is not only a way to act in favor of our digital sovereignty, but it is also a gesture in favor of our ecosystem by playing on localism. For software solutions, the additional advantage I see is better responsiveness and greater proximity between digital players and their customers.

Although the battle for our digital sovereignty is far from being won, we can remain optimistic, because we now have a real awareness. Let’s make it happen ! 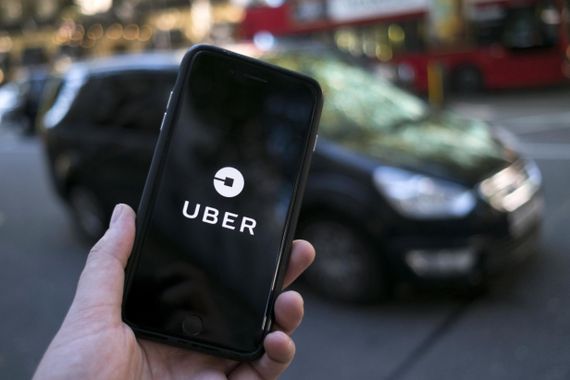 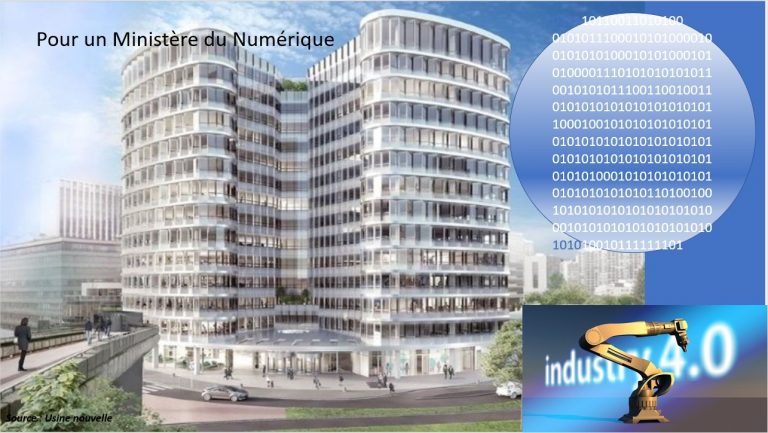 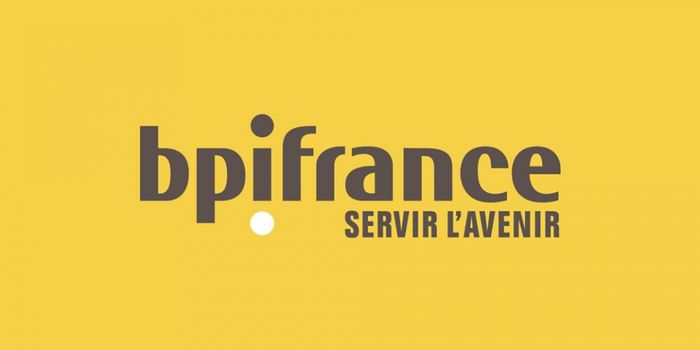